This story setup a basic Django project using Docker and Docker Compose and then deploy said application to Heroku.

This will not be a complete from zero to hero tutorial, rather I'll assume that you know enough basic Django and Docker to be able to apply the shown yourself.

In a fresh directory, lets call it "lazinda", create a file named requirements.txt and add just one line:

We are telling PIP that we want from 3.2.8 until 3.3; This way, we will include any security patches that might come out but not any updates that changes the API.

which will hold our definition of our Docker image. Add the following to the Dockerfile: 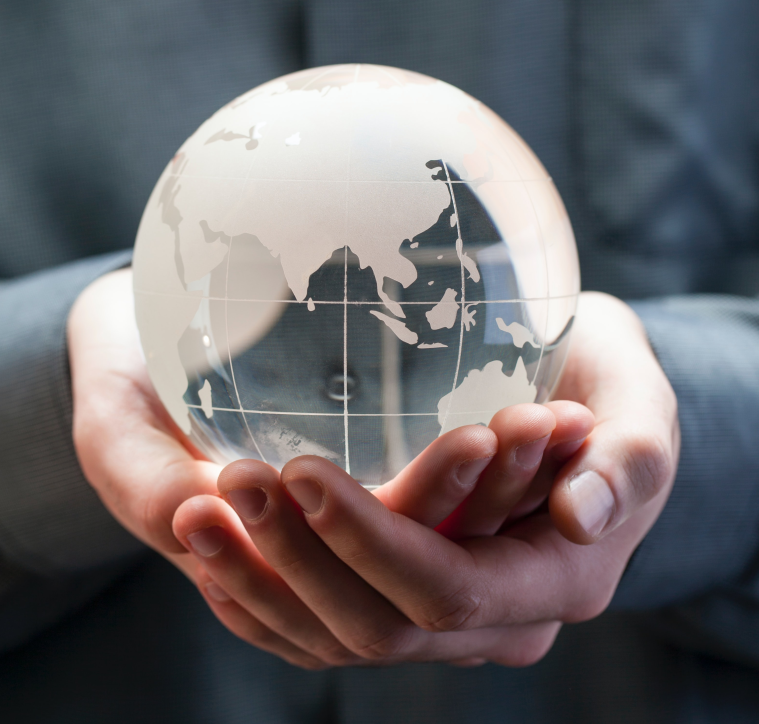